GovPlanet began selling Humvees from the U.S. Department of Defense to the public back in 2014. Now it’s set to release two new military vehicles to the U.S. public market: the ITV (Internally Transportable Vehicle), nicknamed the “Growler”, and the MTVR (Medium Tactical Vehicle Replacement). 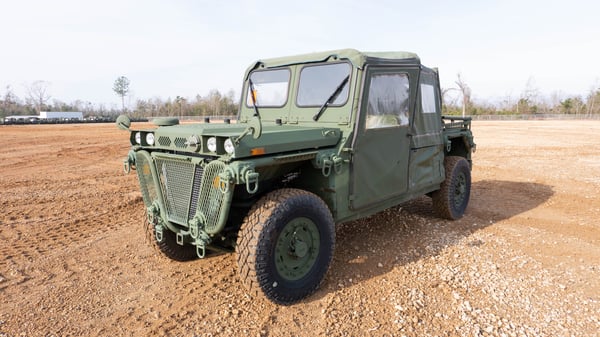 The MTVR is a 6x6, seven-ton cargo truck with a Cat C12 diesel, 410-horsepower engine. It is approximately 26 ft. long, 8 ft. wide, and 11.5 ft. high. The MTVR entered into production in 2005 and is still in regular operation with the U.S. Navy and Marine Corps as a prime mover for the M777 howitzer, as well as troops, fuel, water, and a wide variety of other equipment. 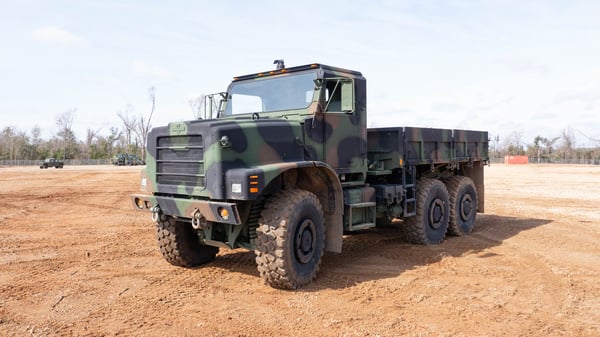 'An extremely rare and unique opportunity'

“This is obviously an extremely rare and unique opportunity to purchase highly-spec’d vehicles built for and used by the U.S. military,” said Doug Feick, SVP, New Business and Corporate Development, Ritchie Bros. “Following up on the success we achieved with the sales of the Humvee for the U.S. Department of Defense, which garnered a ton of public interest and excitement, sales of the ITVs and MTVRs showcases our ability to provide innovative, best-in-class disposition solutions for the U.S. government, as well as other federal, state, and local agencies.”

As GovPlanet is a Ritchie Bros. solution, both the ITV and MTVR, which are set to start selling through GovPlanet.com this spring, are currently on display at Ritchie Bros. massive six-day onsite auction in Orlando, FL. More than 13,400 equipment items, trucks, and other industrial assets are set to sell in the Orlando auction between February 18 – 23.

For more information on the ITV and MTVR vehicles and to sign-up to be notified when they are available for sale, please visit GovPlanet.com/Growlers.