IronPlanet CEO Named Semifinalist for NorCal Entrepreneur of the Year

Topics: In the News, business 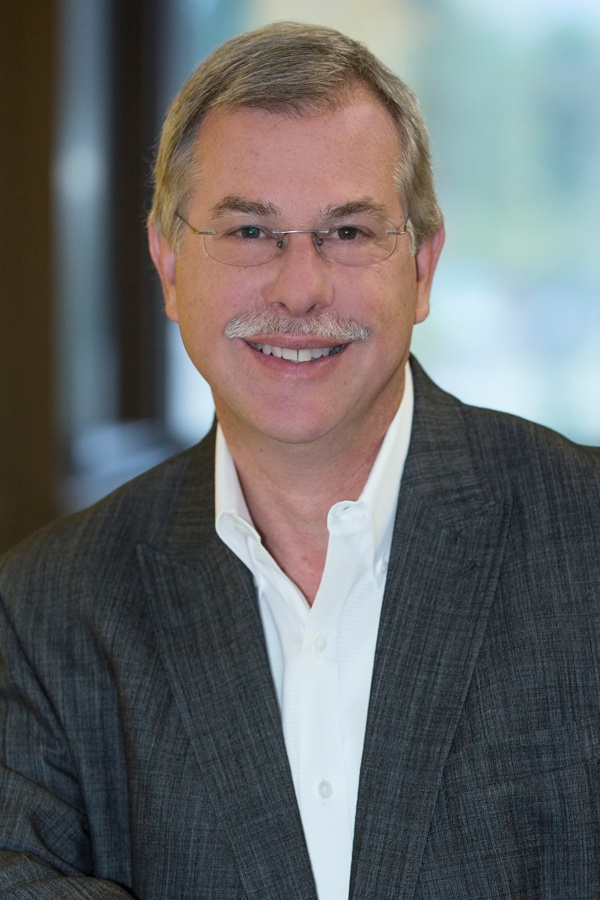 EY today announced that Gregory J. Owens, IronPlanet Chairman and CEO, is a semifinalist for the EY Entrepreneur Of The Year® 2017 Northern California Region Award. Now celebrating its 31st year, the awards program recognizes entrepreneurs in over 145 cities and 60 countries who demonstrate excellence and extraordinary success in such areas as innovation, financial performance and personal commitment to their businesses and communities. Owens was selected as a semifinalist by a panel of independent judges. Finalists will be announced Monday, May 15, and winners will be announced at a black-tie Awards Gala on Friday, June 23, with more than 700 Founders, CEOs and other business leaders in attendance, at the Beverly Hilton hotel in Beverly Hills, California.